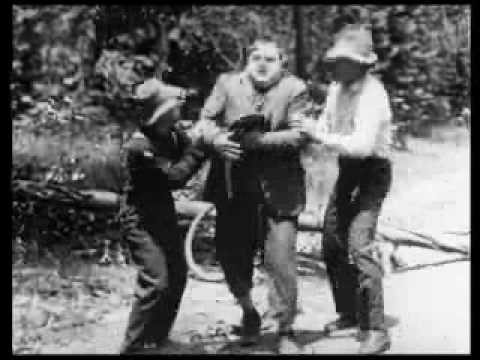 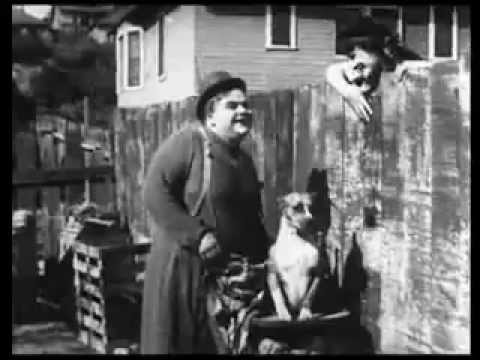 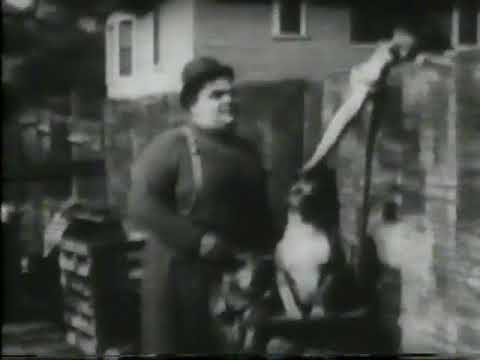 Roscoe "Fatty" Arbuckle, tired of his mother-in-law, leaves home and sits on a park bench, where a photographer takes a picture of him sitting next to a married ...

Roscoe "Fatty" Arbuckle has a rival suitor for his sweetheart and real-life wife, Minta Durfee, but has his best friend, Luke the Dog, to help him. Released on ... 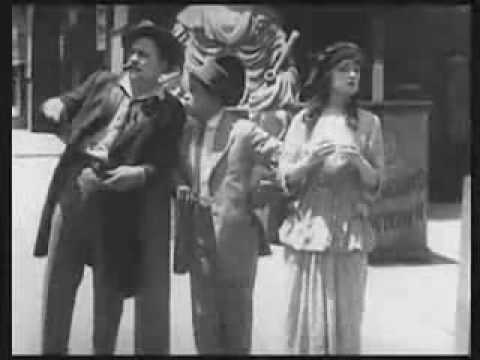 "Luke The Dog" is another complete take from the Keystone recording session that was left off the CD portion of the Keystone disc. Dedicated to Fatty Arbuckle's ... 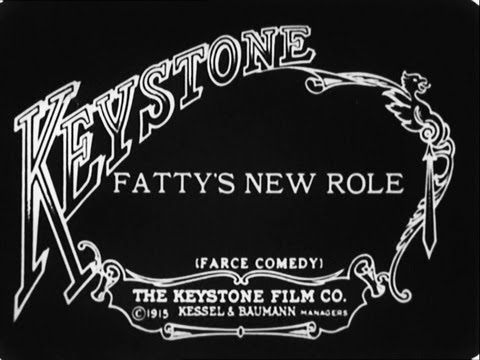 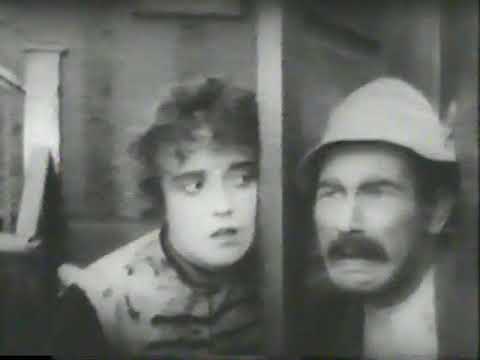